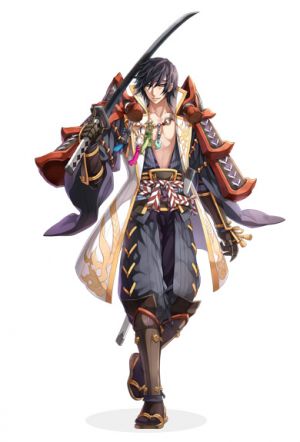 Decades have passed since then.

A new group of clan calling themselves the "Ninja Clan" have appeared in Amatsu, who has steadily gained power over the years. It is rumored that the Jounins of the clan will teach experienced Ninjas, who pass the secret test, the ways of Kagerou and Oboro.

Changing into Kagerou from a Ninja requires the player to complete a number of tasks:

After completing these tests, the player will be transformed into a Kagerou.