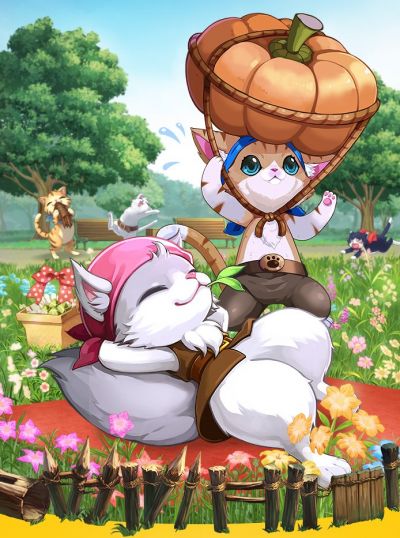 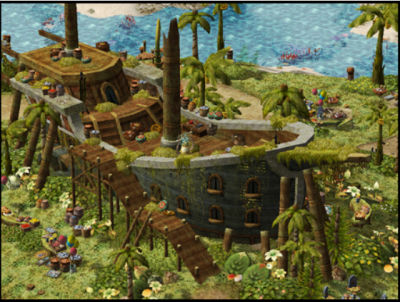 A group of 5 islands in the shape of a cat paw that is inhabited almost solely by cats. It's a home for many different quests and game features. 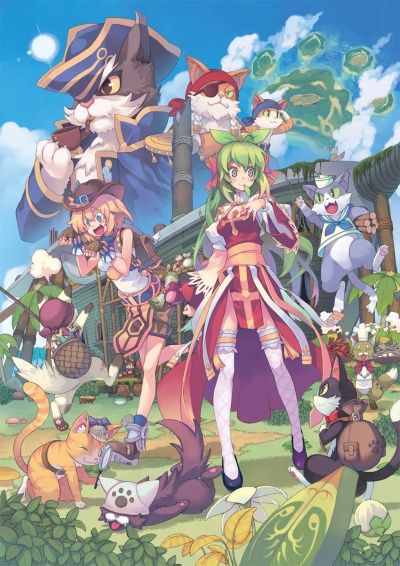 Ambitious group of cats, calling themselves the 'Cat Hand Group', have set sail from their homeland in an attempt to make profit in a foreign land. It has been 26 days since their voyage and to their misfortune, they were caught in a storm.The ship's rudder, having been damaged in storm, have lost their functionality. Feeling helpless, the Cat Hand Group was left with no choice but to wait for the tides to calm, only to crash into an unknown reef. When the cats of the Cat Hand Group have regained their consciousness, they found themselves on an unfamiliar, peaceful island. Dazed by the recent events, the Cat Hand Group have quickly came to their senses upon sighting one of their ship, 'Nabeeho', on the middle of the island. Fortunately none of the cats were injured or missing, however all of the ships with the exception of Nabeeho have been wrecked and majority of their loaded goods have been lost. Stuck on an unknown island with no way of returning to their homeland, the Cat Hand Group have settled on the island and named their new home 'Malangdo'.

Sea God Crystal as a token of gratitude. The side quests must be done first before the dailies are unlocked. 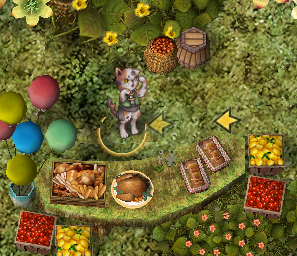 Sells a few things adventurers might need in their travels. 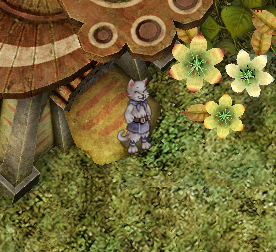 Will offer to upgrade

200 Sea God Crystal into either 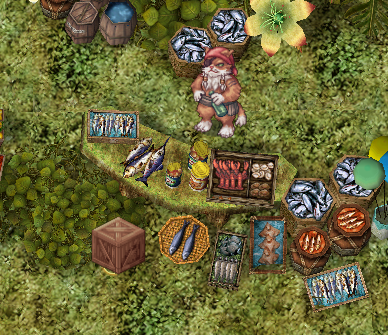 10 Sea God Crystal per try on the Sea God Box (the box in front of the Sea Cat Npc) and obtain random items: 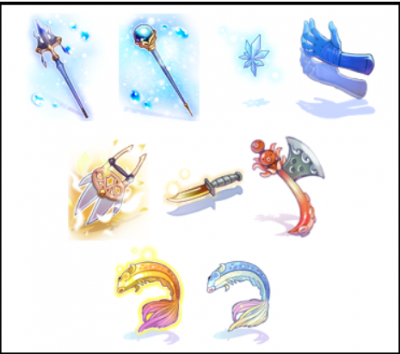 New gears and items await those who traverse the island's dungeons , the Starry Coral Area and its lower floor Deep Coral Area, or obtained from the catfolk using

Sea God Crystal (obtainable from the Sea God Box at random). These crystals are also given by the cats as you help them in their daily tasks. There are all Zero-exclusive gears and items. 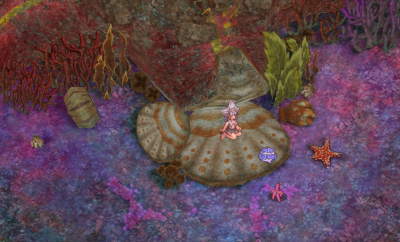 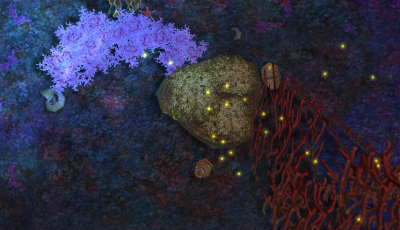 The lower floor of the Starry Coral Area, which houses more powerful monsters.