Verus is a new city that came with the arrival of Episode 15. It is found buried deep beneath Juperos Ruins, and its surrounding maps are littered with old robots that roam the excavation sites. 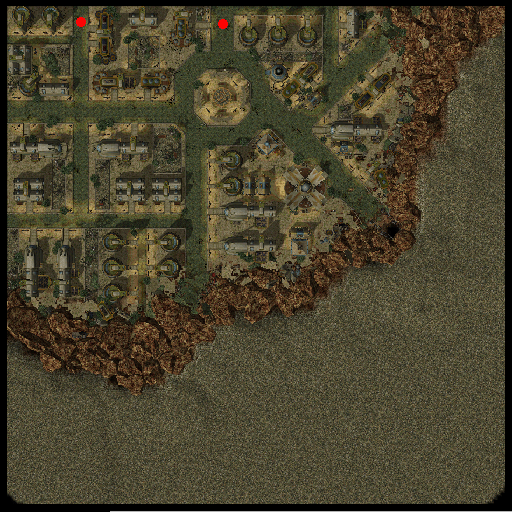 Sealed off due to a terrible cataclysm, the scientists retreated to an underground refuge. Cut off from the rest of the world, they expanded the complex over time. 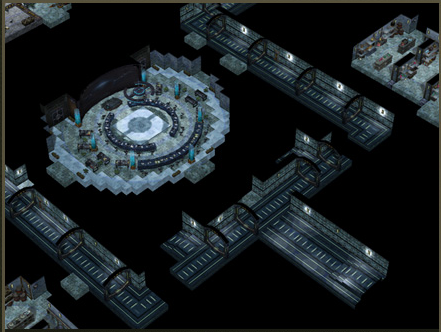 In the until-recently abandoned Verus City, a robot has been waiting for an adventurer to help her get some missing parts...

Travel back into the past to see where it all went wrong: Explore the Central Experiment Lab from before the collapse of Verus City's advanced technological civilization and do battle with fierce MVP monsters!