Rock Ridge was founded on the ideals of innovation, opportunity, and industry. Set against the beautiful backdrop of an arid desert landscape bordering a vast ocean, Rock Ridge transformed into a booming village filled with opportunity - all thanks to the industrious efforts of Pink Rose.

To get there, speak with Karem Pucci in east Alberta alberta240103. The first time you talk to him, he will tell you that there's a group of bandits trying to take over the mine and requests your help (beginning of Fistful of Zeny).

Maritime shipping agency Pink Rose landed upon the shores of Rock Ridge in search of new land to expand their business away from the large monopoly of the Kafra Corporation and Cool Event Corporation. There, Pink Rose discovered an unusual purple ore never before seen in Midgard. Not only did these ores provide potent mana when purified, but they reflected light just as brilliantly as diamonds when cut properly. Pink Rose had hit the jackpot - the new ores were a huge success, selling like hotcakes especially among jewelry collectors and magic practitioners! Emboldened by their initial success and eager to keep it up, Pink Rose recruited miners and volunteers from all over the world and set up a village near its purple ore mine.

And thus, Rock Ridge was born!

Outside the village of Rock Ridge resides two tribes native to this land - the Cacti and the Taurases. As Rock Ridge grew, the Cacti tribe worked with the newcomers to stabilize the village and aid in their mining efforts. Over time, word of Rock Ridge spread, and people came flocking from Midgard in droves, hoping to start a new life and build a brighter future.

Unfortunately, the growing wealth of Rock Ridge did not come without consequence. The Tauras tribe, notorious for pillaging for a living, set their sights on the budding village and sought to take over the source of their wealth. Also known as Buffalo Bandits, these Taurases armed themselves with guns and attacked Rock Ridge and its mine relentlessly. Eventually, they forced their way into the mines and claimed it as their own. 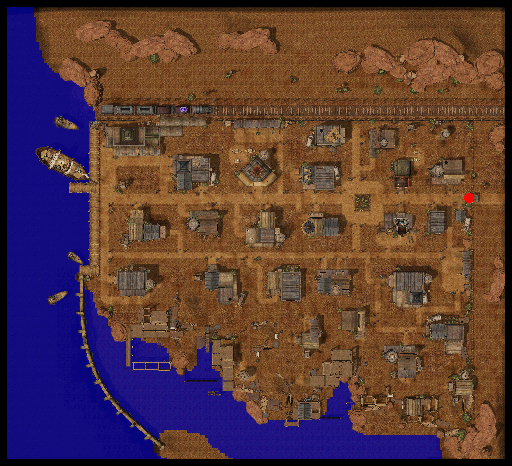 Cigarette, Pipe, Grandpa Beard
Can only contain a certain number of items at any given time, among ALL PLAYERS.

Rock Ridge Coin can also be use for Rock Ridge Enchants

Armor and Garments can get 3 enchants
Accessories can get 2 enchants (and must be on the Left Accessory slot when looking at equipment window)
All enchants cost 2 Rock Ridge Coins per socket, and resetting (Equipment may break on reset)