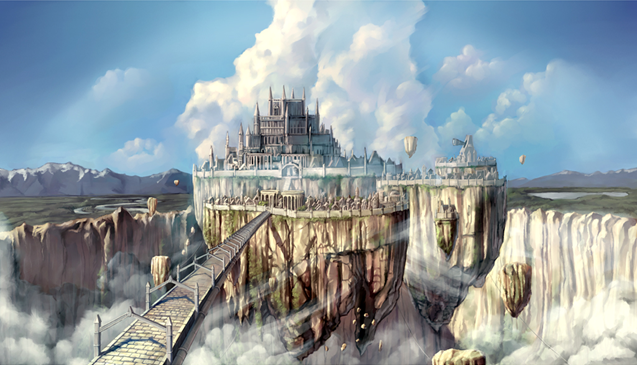 Juno is the floating capital city of the Republic of Schwarzwald and contains three islands: the glorious island Solomon (north), island of intelligence Snotora (east), and island of prosperity Mineta (center). 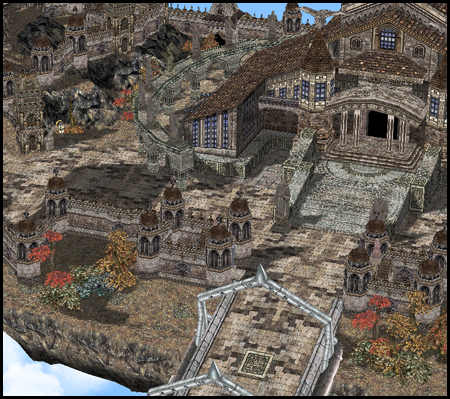 See the Regional Quests page for all of the daily, repeatable quests.

With Juno brings new zero-specific equipment that drops from various monsters throughout the region. Below is a list of these items. 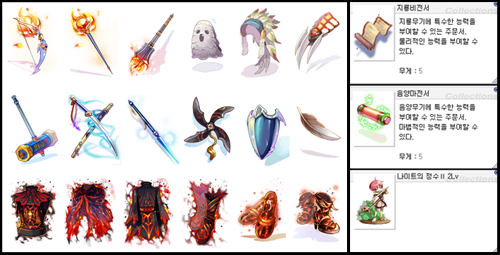 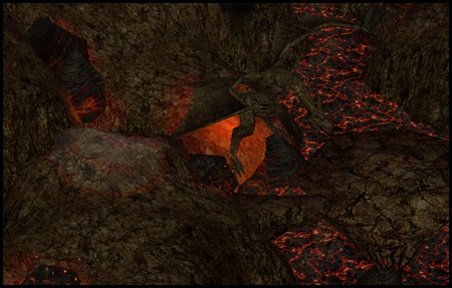 Magma Dungeon, also known as Nogg Road, is located one south and one east of Juno. The name of the dungeon suggest that mostly Fire Property monsters house the area.

The 3rd floor of magma dungeon hosts more powerful monsters within its heated depths. The new challenge will also introduce new items and gears that will help adventurers.

The monsters of this area are the souped up versions of the monsters from the 1st and 2nd floors. They will all have chances of dropping

Lava Ore. Gather 30 of these and use a

Lava Essences are used to re-roll options for the 3 body armors:

The equipment listed below can all be found in the 3rd Floor of Magma Dungeon: 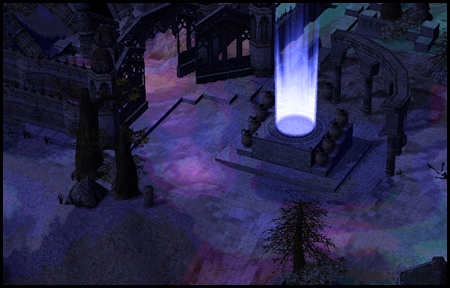 Underneath El Mes Plateau lies the ruins of the city of Juperos, an ancient but highly advanced civilization. Juperos is well protected by automated guards and security devices to prevent unauthorized entry to prohibited areas. Although many of Juno's Scholars have their own speculations on the cause of the fall of such a technologically advanced race, no one is really sure what went wrong. One of the most popular theories is that Vesper Newton, a mad scientist conducting experiments with the famed Heart of Ymir has something to do with it.

Here is the list for the Vesper Related Equipment: