Moscovia is a localized map modeled after Russia and the fifth city to be introduced by the Global Project and was added to iRO Sakray on January 9, 2009. It is a small rustic town located on an island off the Rune-Midgarts coast filled with unassuming people who greet you warmly. To get to it, speak to the Moscovia PR Officer alberta24551 at the Alberta docks (10,000 Zeny fee).

For Moscovia quests, see this page. 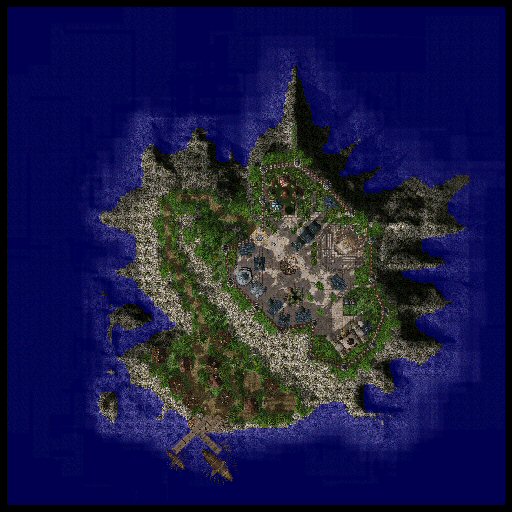 To access Moscovia Forest Dungeon area, you need to complete a quest (the map with dungeon entrance can be memo-ed). After completing the quest, you can access the island by equipping the

Gusli and walking next to Mr. Ibanoff at the docks and a dialog box will appear moscovia13648. Then Venture into the Unknown by talking to the Aged Stranger on the Whale Island.