The Homunculus is a special pet which assist Alchemist classes in ways such as a support, an instant partymate, or a sacrifice for the player. Alchemist classes must go through the Bioethics Quest to unlock the appropriate skills required to create a Homunculus. After the quest, the passive skill Bioethics will be available to the player and the rest of the Homunculus skill branch will be available through the distribution of skill points.

There are 4 types of Homunculi with various attributes unique to each.

To obtain a Homunculus, an Embryo is required. These can be purchased from other Alchemists or can be self-made. In order to make an Embryo, an Alchemist must use the skill Prepare Potion with the following materials purchasable from the Al de Baran Material Seller, in the Alchemist Guild alde_alche35179:

Success rates of creating embryos are affected mainly by the Alchemist's INT, DEX and LUK.

Homunculus have their own set of stats apart from their masters, these will have a set amount upon summoning and will vary as it levels up. With each level, a Homunculus will receive a certain amount points to each stat (STR, AGI, VIT, INT, DEX, LUK) depending on which type of Homunculus. These stats are invisible under the Homunculus Stat Window (Alt+R). The Homunculus's ATK, MATK, Hit Rate, Critical Hit Rate, DEF, MDEF, Flee Rate, and ASPD will be visible. The Homunculus also gains one skill point for every three levels. Unlike status points, one can apply these to whichever skill one would like.

To calculate the Homunculus' stats, use the following equations:

When the Homunculus' Intimacy is Loyal, use a Stone of Sage (simply double click it) to evolve it. There is no level condition in order to evolve it. With evolution, the Homunculus will obtain a random bonus for each of its stats, increased Max HP and Max SP and a new form.

After evolving, the Homunculus' Intimacy resets to 10 (Hate). Once its Intimacy reaches 910 again (1 point before Loyal), a fourth, new skill is unlocked.

If the player is dead, manual commands can't be issued.

In Renewal and Zero, Homunculus does not have any AI.

Much like pets, Homunculus require feeding. Feed the Homunculus when its hunger is between 11~25 to get 1 full point of Intimacy. Feeding at the other times will give less than a full point and may even reduce the Intimacy. If one forgets to feed the Homunculus, its Intimacy will eventually decrease, and it will leave the master if it goes below zero Intimacy.

In the Homunculus status window, you can turn on Auto Feed, so that your Homunculus can be fed automatically.

The homunculus also display emotes as a way of warning the player. The emotes used are:

Intimacy is crucial for evolution, if/when evolution is added, obtaining the final skill, and AFKing. Intimacy has not been proven to affect Homunculus' stat growth. This value is not shown in the Homunculus Stat Window. However, for each interval of Intimacy points the Homunculus has, the window will show:

The level limit for a Homunculus owned by an Alchemist is 99. When killing monsters, the Homunculus gets 10% of the Base EXP gained by the Alchemist. So, basically:

Basically, regardless of how the monster is killed, the Alchemist gets the Base & Job EXP and the Homunculus gets 10% of the Base EXP. 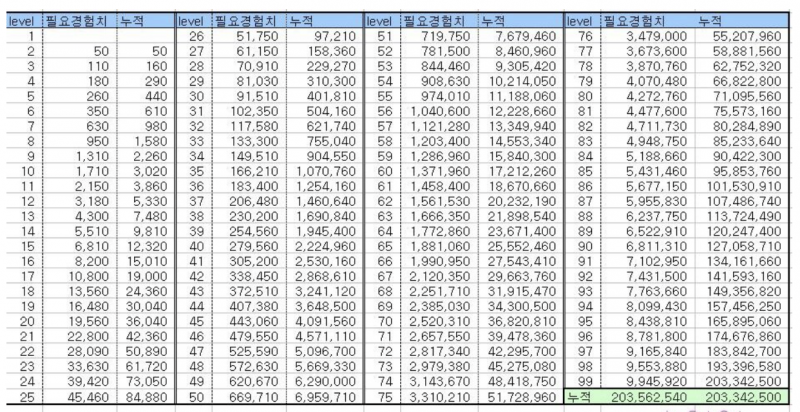 Need confirmations from other players about buff. Some buffs can be casted on homunculus but it's not clear they're affected or not.