The Clock Tower is a dungeon located in the center of Aldebaran. Clock Tower, and by extension, Aldebaran have exciting features such as:

Each field that has a fever boss will display a counter of mobs killed every 5 minutes. The boss will spawn at the location of the last mob killed. For example, Sieglouze will spawn on the character who kills the 300th Arclouze. 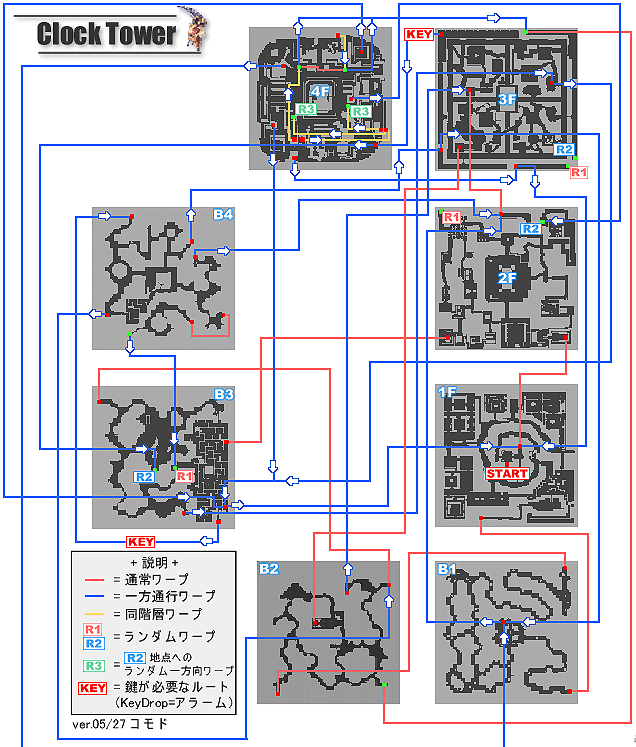